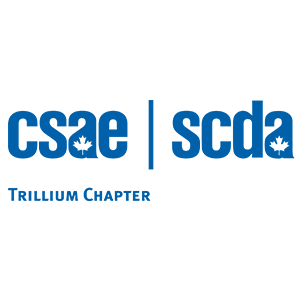 In July 2014, Greenfield Services released its most recent instalment of the Pulse Report, a research report dedicated to identifying trends in membership marketing & engagement practices in Canada.  This year, 178 association managers, leaders and executives across the country participated in our third annual review of Canada’s association sector.

The report produced several results, of which the following is a quick snapshot of what Canadian associations identified as trends, improvements and concerns:

What has changed in 2015?  Are you implementing a new strategic plan, or about to launch a new initiative to satisfy members?  Will you look at your recruitment & retention plans to determine if there are any gaps, and if there are, what will you fill them with?

In 2015, we want to elevate the conversation – stay tuned for focus groups being developed to discuss these issues.  If you are interested in participating in one, please click here to advise.  To download the Pulse Report, please click here.

Her role with the firm has evolved from being on the front lines, conducting member surveys, membership retention campaigns, to being in a strategic role, dedicating her time to helping Greenfield’s professional and trade association clients increase member engagement and retention.  Since 2012, she has directed Greenfield’s annual Pulse Report, a landmark research project on Canadian associations’ membership marketing and engagement practices.