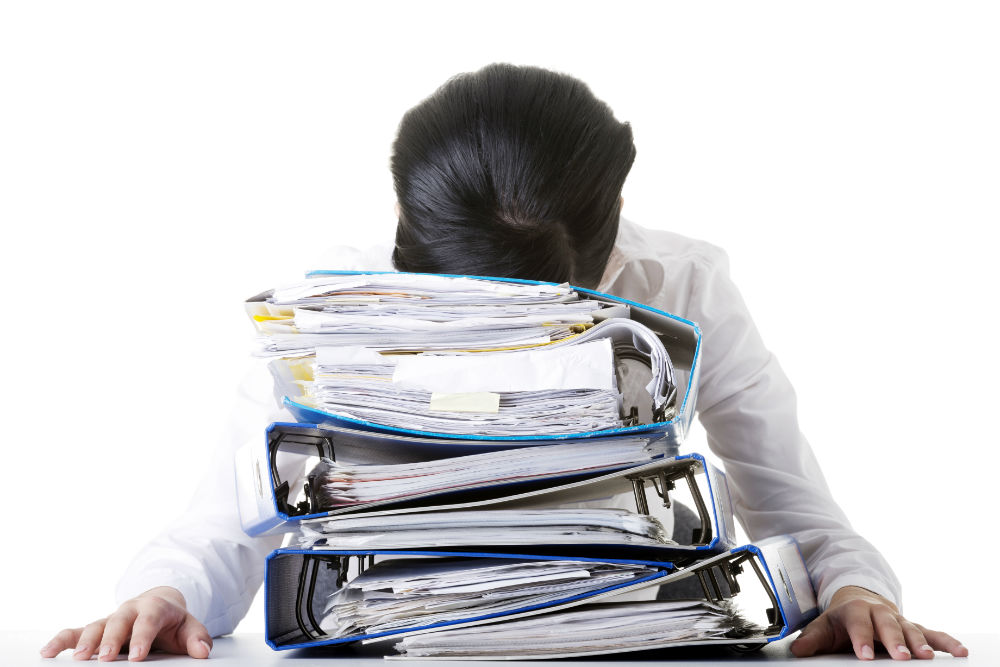 On August 27, 2014, Canada Revenue Agency (“CRA”) released CG-024, its Guidance on how the ineligible individual provisions in the Income Tax Act (ITA) should be interpreted and enforced.[1] The provisions were introduced in the 2011 Federal Budget and came into force January 1, 2012. In a FAQ on the CRA website dated August 10, 2011, CRA indicated that it would be “developing detailed administrative guidance on how these new rules will be applied.” Three years later the Guidance has arrived.

The ineligible individual provisions under the ITA permit CRA to refuse to register an applicant for charitable registration or suspend receipting privileges or revoke the registration of a charity or a Registered Canadian Amateur Athletic Association if an ineligible individual is on the board or part of senior management of a charity, or is in a position to control or manage the organization. The Guidance emphasizes that CRA intends to enforce the provisions in a balanced way and that the sanctions are discretionary. The Guidance also provides instructions about how a charity can respond to a CRA letter about an ineligible individual, together with helpful self-assessment tools for charities.

Who is an Ineligible Individual?

CG-024 also describes the meaning of key terms such as “relevant,” “relevant criminal offense,” “relevant offense,” “serious breach,” “a person who controls or manages,” and a “promoter of a tax shelter.” These descriptions are helpful for charities seeking to understand if they are working with an ineligible individual.

How Will CRA Enforce the Provisions?

The Guidance clarifies that CRA will assess each case on its own merit. CRA has stated that it is primarily concerned about deliberate abuses of the system and that it intends to use the provisions to limit threats to beneficiaries and assets of charities. CG-024 states that CRA will consider what made the person an ineligible individual, what roles and responsibilities the ineligible individual has in the charity, and how the charity has lessened any potential risk posed to the charity.

On September 13, 2014, CRA revoked the charitable registration of the Friends and Skills Connection Centre. The notice of intention to revoke registration cited that during the audit period one of the organization’s directors was previously a director of another charity, which had engaged in conduct that constituted a serious breach of the ITA requirements for registration. The director was therefore an ineligible individual. Previously, the only other publicly known instance of CRA applying the ineligible individual provisions was the revocation of Jesus of Bethlehem Worship Centre as a charity on July 11, 2014, which occurred prior to the Guidance being issued.

Some Exceptions to the Rule

CRA also recognizes that in some cases it is useful to a charity to be involved with  an ineligible individual. For example, CG-024 states that although a board member with an assault conviction is an ineligible individual, this member is could be integral to a charity providing counselling services because  he/she could help hire staff responsive to the clients’ needs.

How Does a Charity Respond?

The Guidance emphasizes that a charity must provide “adequate documentary evidence,” such as copies of ledgers, cheques or financial reports indicating who has access to a charity’s assets, if it hopes to avoid sanctions or revocation. A mere statement that someone is not an ineligible individual is insufficient.

CG-024 also includes useful appendices, including a self-assessment questionnaire to help determine who is an ineligible individual. Appendix B contains tips about due diligence, risk assessment, and fraud prevention, which charities can implement to protect their beneficiaries and assets. The remaining appendices include questions and answers, checklists, and definitions.

Consistent with CRA’s earlier FAQ, the Guidance does not require charities to search or proactively determine, through criminal or other checks, whether an ineligible individual is involved in the charity. However, the Guidance also notes that in some instances such checks will constitute good governance, particularly where a charity works with vulnerable beneficiaries, or may be required by an insurer.

CG-024 is a useful overview of the administrative approach CRA will take in enforcing the ineligible individual provisions. It outlines how charities can avoid sanctions and provides useful examples that make the rules accessible. Individuals working with and advising charities, including directors, officers, and staff, should read CG-024.

* Terrance S. Carter, B.A., LL.B., Trade-Mark Agent, is the managing partner of Carters, and counsel to Fasken Martineau DuMoulin LLP on charitable matters. Ryan M. Prendergast, B.A., LL.B., is an associate of Carters Profession Corporation. The authors would like to thank Anna M. Du Vent, B.A., M.A., J.D., Student-At-Law, for her assistance in preparing of this article.