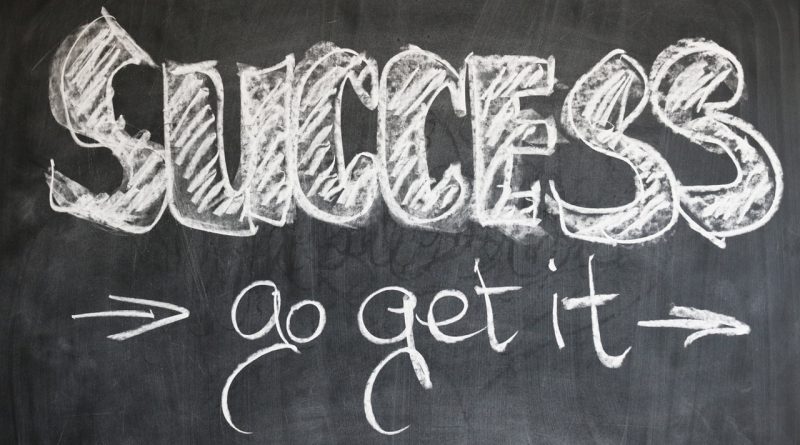 In my career, I’ve always been the youngest person in the room – or at least it’s often felt that way.  At times, I have felt like I was in that old “Sesame Street” jingle – “One of these things is not like the others, one of these things just isn’t the same,” And while most professionals I’ve met along the way have been cheerleaders and mentors, in almost every room, I’ve found one person who didn’t think I belonged, and was sure I hadn’t yet paid my dues. And so, when I found myself on the CSAE Trillium Board of Directors in the fall of 2011, and looked around the table, I knew that I would need to be the voice for my generation.  The next year I was joined by Rebecca Harris, CAE, a member of my own generation. Together, armed with studies and stats about the importance of young professionals, we convinced the Board to form the YP Task Force, which became effective January 15, 2015.

In those first few months of 2015, we set about fulfilling our original Action Plan, which included:

•  Arranging an after work social. On June 25, 2015, approximately 30 young professionals from the not-for-profit sector, mostly CSAE members and their employees, gathered at the Courtyard by Marriott Downtown Toronto for a short presentation on networking best practices, followed by some interesting discussions. – COMPLETED.

•  Provide advice to the Board on the scholarship criteria for the Bursary awarded to students in the Seneca College Nonprofit Leadership and Management program – COMPLETED.

•  Provide advice to the Awards Selection Committee on changing the existing criteria for the Emerging Talent Award or creating a new award to acknowledge and encourage young professionals in our industry – COMPLETED. I wish to extend a hearty congratulations to this year’s Emerging Talent Award winners who also happen to be YPs.

Following our early successes, both in arranging a successful and well attended young professionals networking event and in providing the advice requested for awards and scholarships, we turned our focus to arranging a slate of events to meet or exceed the requirements presented in the Responsibilities section of the Task Force’s Terms-of-Reference:

•  Organize, at a minimum, one networking event for young professionals annually – COMPLETED

•  The Task Force kicked-off with the aforementioned after work social held on June 25, 2015. This event included a getting-to-know-you game where attendees were asked to take the name badge of someone they didn’t know, and to work the room until the owner of that badge was found.

•  The Task Force’s second networking event allowed attendees access to one of the hippest spots in Toronto – the Rooftop Lounge at the Thompson Toronto Hotel.  This session was held  February 25, 2016 and continued to build on the success of the Task Force in bringing like-minded young professionals together.

•  On April 21, 2016, the Task Force continued our tour of the myriad of spaces at the Thompson, hosting a networking reception in the Lobby Lounge of the hotel.

•  On September 29, 2016, the Task Force held a networking reception in a Private Suite at the Thompson Hotel, kicking off the new season (for those of us who still see the end of summer as the true start of the New Year).

•  On June 16, 2016, the Task Force held our second professional development session “Managing Your Online Professional Brand”, featuring Jackie Da Silva from LinkedIn Canada.  The session provided all attendees with the opportunity to have a new professional head-shot taken for their profile, as well as a session geared to make the most of your profile as a not-for-profit industry professional.

•  As of the time of writing for this piece, the Task Force is planning a third professional development session for 2016 entitled “Best Practices and Standards in Association Management” to be held on November 24, 2016, in the Screening Room of the Thompson Toronto Hotel.

The majority of Task Force events have been offered free of charge thanks to the generous support of; CSAE Trillium Chapter, and Thompson Hotel Toronto. Young professionals who are members of CSAE, and/or employees of members are encouraged to attend.

Danielle S. Russell, CAE, is the founding Vice-Chair of the CSAE Trillium Chapter’s Young Professionals Task Force.  She was also an active participant in the work done on building the F10 program as part of CSAE National’s Business Model Transition.  Danielle admires the incredible relationships between long-time members of CSAE and believes that the best way to keep CSAE strong into the future is to provide Young Professionals opportunities to connect. As a Senior Association Manager at Association and Events Management, Danielle is an active member of the CSAE community.  Follow Danielle on Twitter @Dani__Russell