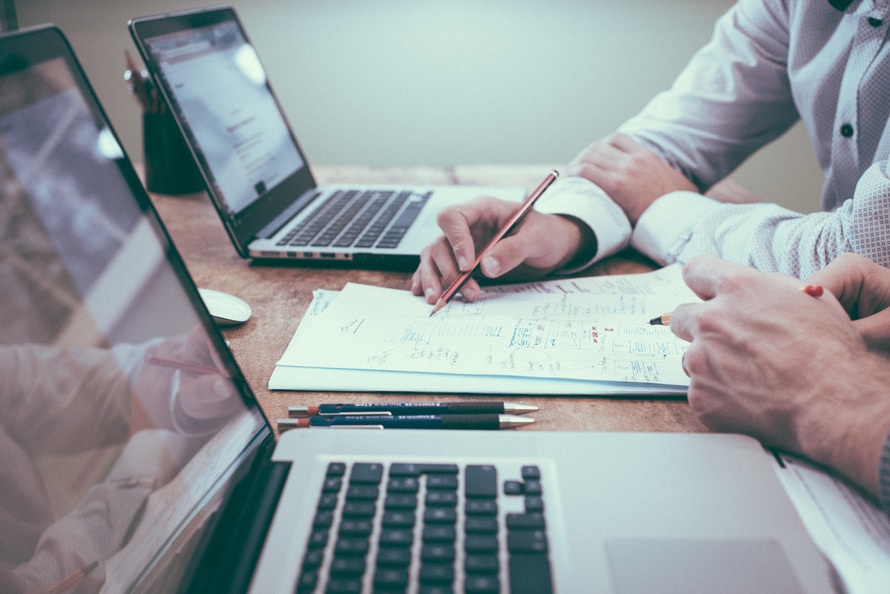 Properly documenting the discussions of the board of directors can seem like a daunting task.  The minutes of board meetings are permanent records that can be relied on in the future to tell the story behind the actions and to prove those actions were properly authorized.  In short, minutes document decisions and demonstrate due diligence.

What does “tell the story” mean?

While minutes should provide enough reference to background information to inform the reader of the purpose of the discussion and the outcome, there is no need to repeat the background information in the minutes.  Historically, if information was not included in the minutes, it was formally attached to the minutes and filed in the Minute Book.   It is common that the supporting materials – those documents that the board relied on in making its decision – are all retained by the organization as permanent records. These documents  can include  briefing materials provided prior to a meeting, handouts that are distributed at the meeting and presentations given during the meeting, and can be in any format (word processing documents, spreadsheets, slide decks, portable document format files, etc.).

The minutes should include a summary of the discussion, but, it’s important to remember that minutes are not a transcript.  Comments should not be attributed and discussions should be presented in a neutral tone that does not impart an individual opinion.  These characteristics lend credence to the impartiality of the record that can be important should a dispute rely on the minutes in future.  They also reduce the likelihood of misunderstanding when the minutes are referenced by those who were not in attendance at the meeting.

The minutes should reflect the breadth of the discussion to demonstrate that the board considered various perspectives and potential consequences of the decision.  This can include sentences that begin with, for example, “Upon request, management explained…,” or, “The risks related to this initiative were discussed, including…,” or, “Directors sought clarification of…”  This approach helps the minutes to clearly demonstrate that the board turned its mind to various aspects of the matter and carefully considered it prior to making the decision.

What does “properly authorized” mean?

For the board to properly authorize an action by the corporation, a resolution is usually required.  This resolution usually begins with, “That the Board of Directors approves/authorizes/agrees…” It is not necessary to include rationale statements (the historic “whereas” clauses),  but it is important that the resolution be complete, succinct, and specific.  Clear descriptions with appropriate punctuation will reduce the risk of a future interpretation that differs from the intent of the board at the time of the meeting.

Whenever possible, it is preferred that draft motions be included in the briefing materials distributed prior to the board meeting.  This allows for careful consideration of the words and the order of the words in the resolution.  In the event that a motion emerges from the discussion at a meeting, it is appropriate for the essence of the intent to be captured at that time and the wording to be formalized after the fact by the secretary.  In these cases, it is very important that the intent be clearly stated by the chair prior to taking the vote on the motion to ensure that everyone is voting on the same action.

Sometimes, it may be necessary for the secretary to certify a copy of a board resolution for legal purposes.  This underlines the importance of clear, accurate, and neutral records of board decisions.

What about Board discussions that don’t result in Decisions?

Management will bring information to the board on emerging issues or on-going initiatives that do not require action by the board at that meeting.  Although no action is required, the board’s discussions may influence management’s next steps related to these matters.  The direction that management takes from these discussions should also be recorded as future decisions may be predicated on it.  Similar to information recorded about decisions, it is important that the scope and specifics of these discussions be captured accurately and in a neutral tone.

Information to be Included

In addition to the decisions and the summary of discussions, every set of minutes should include date, time, and place of the meeting; names of those present; names of directors who are absent; and any conflicts of interest that were declared.

Approaching the minutes in a consistent format and manner can ease the production of the draft minutes following a meeting.  It is easier to turn draft notes into minutes if the notes follow a similar format every time and when the draft is produced shortly after the meeting.  It is also much easier for everyone (i.e., the recording secretary, the CEO, and the chair) to review the drafts when the meeting is still fresh in their memory.

Minutes are presented back to the group at a subsequent meeting for the purpose of confirming that the record accurately reflects the meeting.  This is why many organizations use the language of “verifying” the minutes rather than “approving” them.  Sometimes, it is believed that no action can be taken on the decisions of the meeting until the minutes have been “approved”.  This has the effect of the board making the decision twice, which is  not an efficient (or effective) use of anyone’s time.  In fact, action can be taken on the items as soon as board approval is provided.  The minutes document that approval for the record.

Generally, minutes of the board are confidential to the members of the board.  There may be others who may be provided with access to the board’s minutes, such as senior management, legal counsel, the auditor, risk managers, or other advisors.  Where possible, excerpts of the necessary information may be provided.

The same principles apply to the minutes of meetings of the members as to meetings of the board.  Usually, members’ meetings do not include discussion items that must be recorded.

Meetings of standing committees normally follow a consistent approach to the minutes of the board that created them.

Minutes of other groups (e.g., task forces, advisory councils, working groups) may be less formal.  The guiding principle for these groups is to ensure that the minutes capture the information required to move their work forward.  This will reduce the likelihood that the group will unnecessarily re-visit discussions at future meetings.