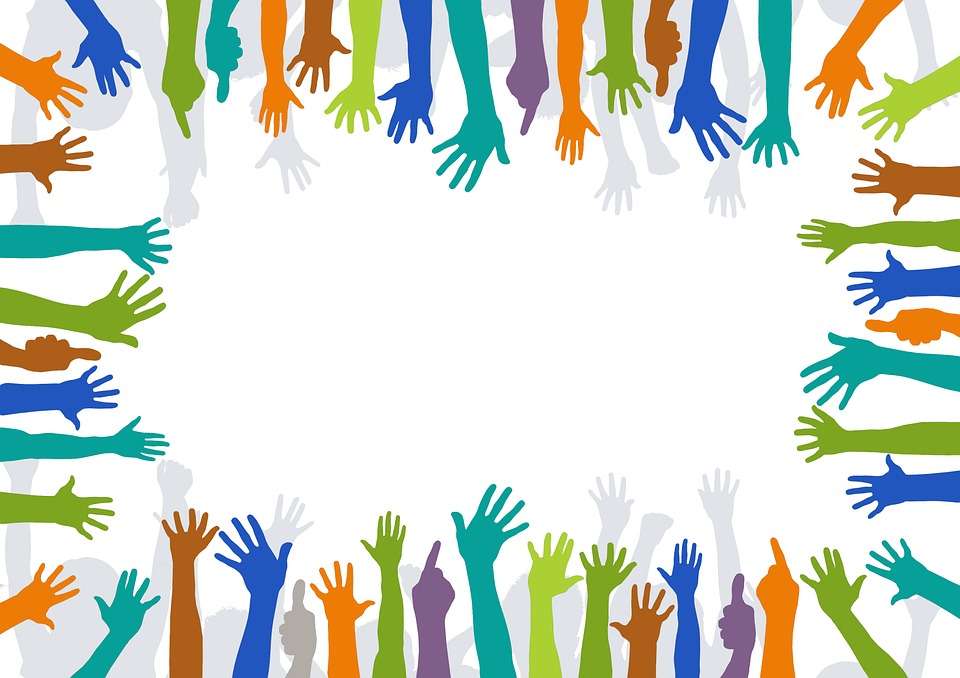 National Volunteer Week in Canada is a long-standing event which was first conceived in 1943 as a way to celebrate the contribution of women on the home front to the war effort. Seventy-three years later, we celebrate National Volunteer Week on April 10-16, 2016. Organized by Volunteer Canada in partnership with the Investors Group, National Volunteer Week will recognize Canada’s 12.7 million volunteers who contribute 2.07 billion hours to their volunteer activities – a volume of work that is equivalent to just under 1.1 million full-time jobs (according to the Stats Canada Survey of Giving, Volunteering and Participating in 2013). This year, the partnership between Volunteer Canada and the Investors Group will celebrate its thirteenth anniversary.

During the week, municipalities, governments, non-profits and private enterprises across Canada hold workshops, forums and recognition ceremonies to honour their volunteers. Awards are offered at the national, provincial and local levels. National awards include the Governor General’s Caring Canadian Award, the Prime Minister’s Volunteer Awards, and the 3M Health Leadership Award. Provinces have numerous awards and awards at the local level are too numerous to list. Volunteer Canada provides free tools and resources to assist in planning National Volunteer Week campaigns. Resources include campaign planning templates; questions to consider before planning campaigns; promotional items including PowerPoint templates, volunteer recognition cards and certificates; and tip sheets, videos and templates on event planning, media relations, social media and government relations. The campaign kit can be accessed on the Volunteer Canada website under National Volunteer Week 2016. Each year, National Volunteer Week embraces a specific theme – this year it is “Volunteers are the roots of strong communities.”

2001 was declared International Year of the Volunteer. To mark the Year, the Canadian Code for Volunteer Involvement was launched (the Code was last updated in 2010). The Canadian Code for Volunteer Involvement is a framework for involving volunteers in all levels of an organization. This includes volunteers working in leadership, direct service and virtual roles, and is available for download on the Volunteer Canada website.

One of the main themes I kept coming across while researching this article was the generosity and appreciation individuals and organizations exhibited. Resources, toolkits, and experiences are freely shared, and acknowledgments are generously imparted. Despite the fact that volunteering can be a very organic and/or intermittent activity (it can also be structured and planned), many high-quality resources exist to maximize the impact of volunteering.

Volunteering is advantageous from various perspectives – you can hone skills, contribute to something you are passionate about, meet great people, and do so with relative flexibility. Volunteer – it’s about time!