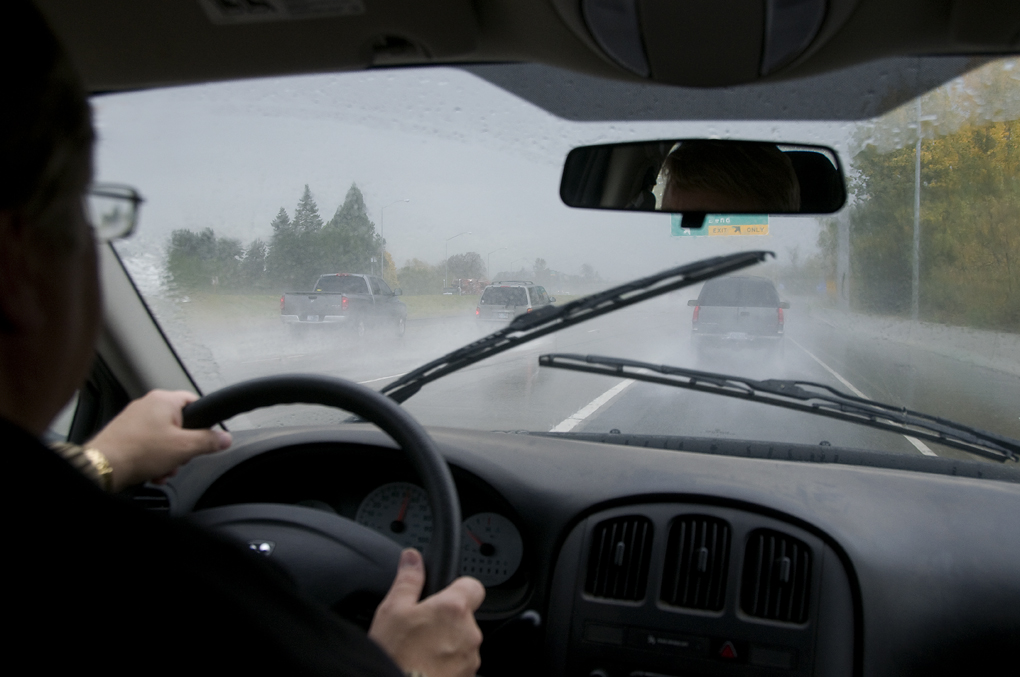 We at OSAID are very grateful to CSAE for their enthusiastic support and encouragement. Together, OSAID and CSAE continue to raise awareness about the dangers and consequences of impaired driving.  CSAE donations have been used to help OSAID with two Regional workshops, Students leadership training and the development of a new resource, the OSAID Toolbox.

The Eastern Region full day workshop was a tremendous success. Over 200 students attended the Chesterville based day, along with their teacher advisors. Thanks go to North Dundas District High School’s staff and students for hosting the event. Speakers and workshops as well as awareness raising activities during the day enabled OSAID members to return to their schools filled with fresh ideas and motivated to continue their work.

OSAID North Central Region’s workshop, took place in December in the Sudbury region. Emily Roeterink, the Region’s Student Provincial Regional Representatives, said “Confederation Secondary School students, with the guidance and help of OSAID Board members and two OSAID Student Council members, planned and hosted the city-wide event. It was a huge success, bringing together over 100 students from 6 different schools to support the anti-impaired driving cause.”

Orientation is an important meeting in the OSAID calendar. It’s the first meeting of each year’s new Student Advisory Council (SAC) and brings together student representatives from across Ontario. Without the generous support of our sponsors, this essential training and planning meeting could not take place.

The OSAID Toolbox is OSAID’s latest resource for schools and enjoyed an enthusiastic reception.

“Increasingly it’s becoming more difficult for high schools to start their own individual OSAID Chapters,” says Robin MacDonald, Chair of OSAID Inc Board of Directors. “There are many reasons for this, but the fact is that principals are very concerned about the safety of their students as it relates to impaired driving—especially as grad season is quickly approaching.

“Rather than wait for in-school OSAID Chapter start-ups, we’ve recently created a Toolbox which gives the school many easy to use strategies that drive home the importance of making wise choices when it comes to impaired driving, including texting and driving.

Lastly, members of the OSAID Board of Directors have enjoyed CSAE hospitality and Irena Kropman reports on the much appreciated generosity of CSAE members and supporters and what she says was a great evening.  “What a ROCKIN’ good time at the Party Like a Rock Star dinner on December 3, 2015!  The annual Christmas dinner was buzzing with such positively rockin’ energy.  Thank you to the teams at AV Canada, Event fusion, The Westin Harbour Castle and the outstanding committee members from CSAE for so perfectly setting the mood and tone of the room and backstage. With the support of the members, donors and sponsors, they raised over $13,000 for OSAID.  We are very grateful for their support throughout the past two years.”

Check out this mock crash video created by Upper Canada District School Board & Ontario Students Against Impaired Driving (OSAID). The exercise, which was accompanied by an assembly, graphically showed students the potentially brutal consequences of getting behind the wheel while intoxicated.