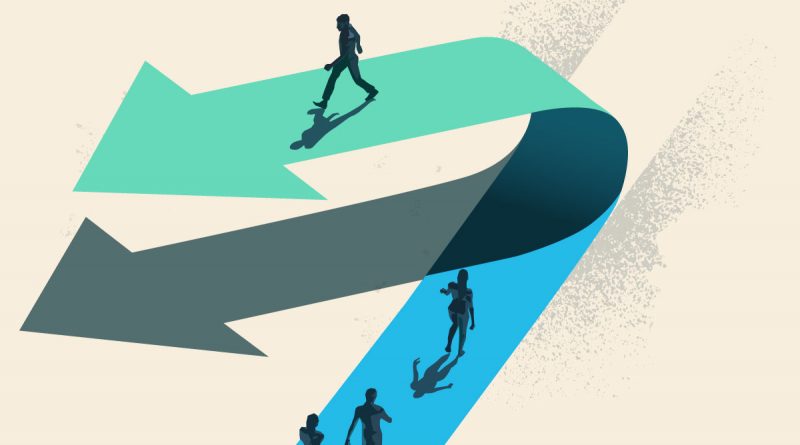 Sometimes you’re lucky and sometimes you make your own luck when opportunities appear from a challenging situation. I’d like to share with you the experience of one health care industry trade association. They have achieved more wins during the pandemic than they had achieved in decades of advocacy efforts, and they’re still on a roll.

This association has been advocating for much-needed process changes to an Ontario Ministry of Health (MoH) funding program for over a decade. They had made no progress, and they were unable to build productive relationships with decision-makers. The association was well-known to the Ministry and had the appropriate contacts, but their requests went unheeded.

Then came COVID. The funding program was entirely run by mail and manual processes, and it could not accommodate virtual workers. They had to shut down, leaving thousands of vulnerable Ontarians without access to critical health care equipment. The association reached out to the Ministry as soon as the shut down was announced. They warned of a negative response, and they offered solutions.

The press picked up the story from another advocacy group, and all of a sudden this MoH program had more public profile than it had ever had, and all of it was negative.

This had two beneficial effects. Firstly, the member business owners were able to provide an important personal perspective that was different from that of the government relations professionals that had previously comprised the task force. Secondly, the advisory council actively engaged members and made them invested in the government relations outreach.

The association took the initiative to prepare the agenda for each call with the MoH team, and this approach has proved critical to managing the outcome of each call. The association makes sure the agenda includes items that are important to the MoH, and that it includes other items that are key to the association. This quid pro quo on agenda management ensures the MoH team sees value from the calls and is therefore open to topics that might not otherwise get the attention of MoH senior management.

Quite quickly the association built a trusted relationship with the MoH team. They made a point of thanking the program director and his team for each win and explained to them the beneficial impact resulting from their decision.

The association has been granted every pandemic-specific request they have made; even those for which the Ministry was initially reluctant. The entire program administrative platform has been digitized and automated. Turnaround time for approval of health care equipment that used to take months is now typically 2 weeks.

The association has also made inroads on bigger picture issues that had never before made it to the table for discussion. The MoH has released policy information they had previously been unwilling to share, and is taking seriously the association’s proposals for a more transparent and collaborative relationship between the Ministry and the association.

The association is now a credible, trusted partner. The program director is keen to maintain the relationship.

Companies that were once vocal detractors of the association as an ineffective old boys’ club have joined the association and are actively engaged as volunteers. At the last AGM, for the first time in remembered history there were more nominees than openings for director and officer positions.

The key to ongoing success for the association is to maintain the relationship they have built with the MoH team. In order to do this, they must continue to deliver value to the Ministry. This means delivering constant environmental scanning and grass roots intelligence to MoH to identify emerging issues and solutions.

With this in hand, they will maintain the role of trusted advisor, and this allows them to make progress on issues that are critical to their members.

Erin Roberts is a partner at Zzeem; an association management and consulting agency.