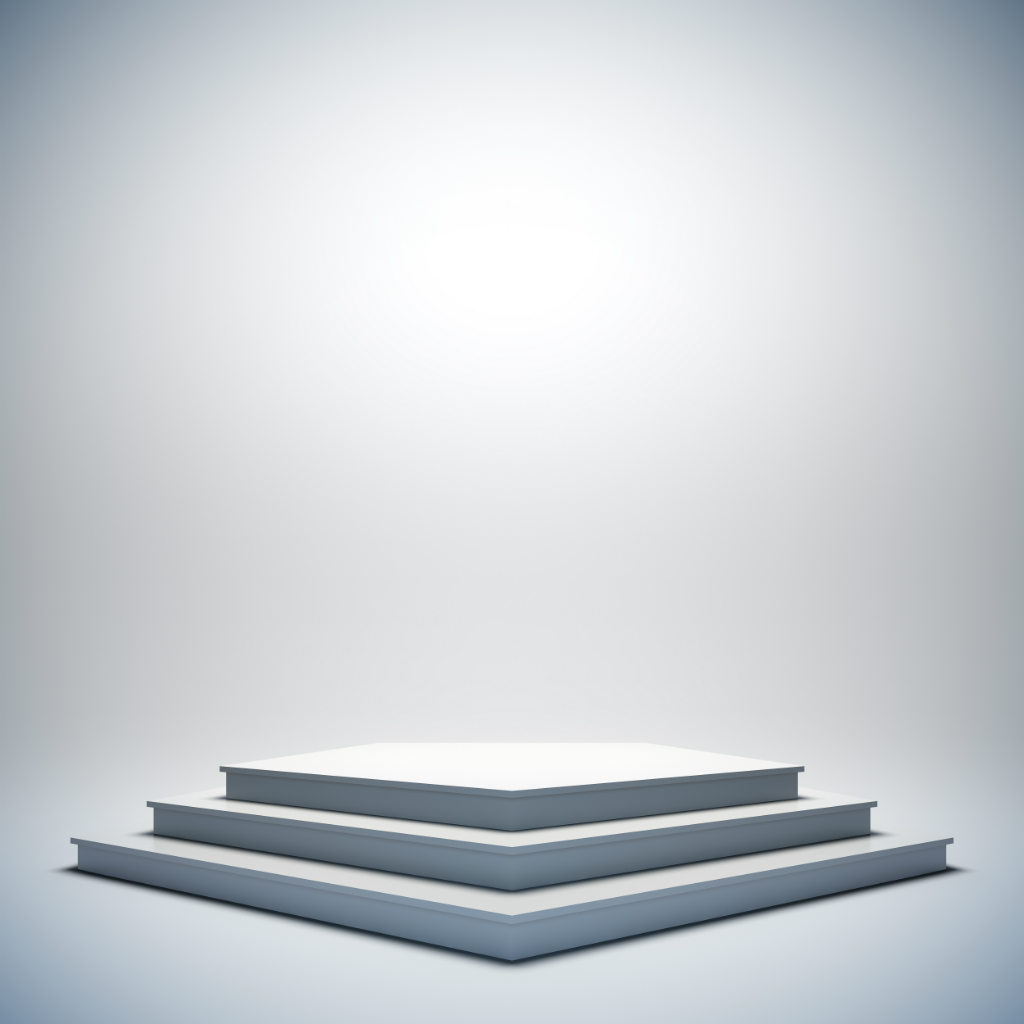 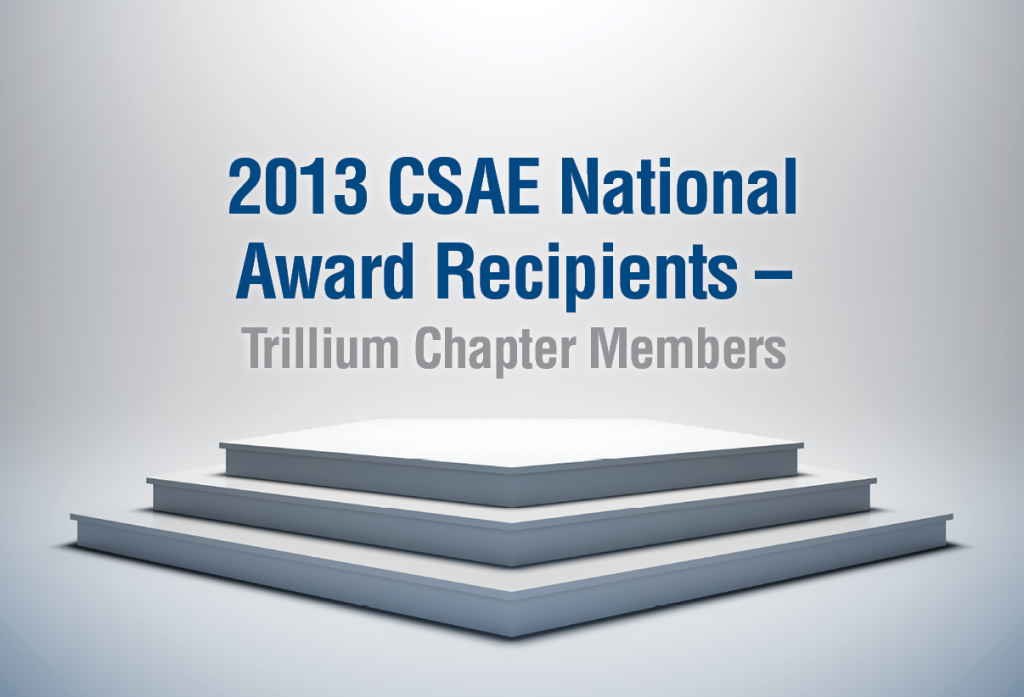 Every year CSAE salutes members who have distinguished themselves through sustained service to our profession. At the CSAE National Conference in Winnipeg during the month of September 2013, Trillium Chapter members won several of those awards. As a Chapter, we are proud to have such exemplary members amongst our ranks and we would like to share with the entire CSAE Trillium Chapter membership the accomplishments of these award winners.

The Best Website Award goes to an organization that re-focused its member directory as a standalone, customer-based website. LookforaFranchise.ca has increased information requests and extended the average time per visit on member directory pages.

A second objective – to generate additional revenue through ad sales – was successful as new ad revenue exceeded $50,000. Clearly, this website is having an impact.
Congratulations Canadian Franchise Association.

The Trillium Chapter made ongoing refinements to existing programs, and combined them with the introduction of new member-focused initiatives which enabled the Chapter to exceed its budgeted surplus while at the same time enhancing and increasing member participation and satisfaction.

The Chapter will use some of its surplus funds to support the Trillium Gives Back Program which grants scholarships to attend CSAE National and local education events.

The CSAE Trillium Chapter is proud to have won this award for the second year in a row. Member engagement has never been higher and we look forward to another very positive year ahead.

Prior to Federal Budget 2013, a lobby day was coordinated with 22 MPs, including Ministers and Veterans Affairs critics, and a media campaign was launched and timed to peak on Remembrance Day. The campaign achieved unprecedented results with 88 stories appearing in a month and 32 million earned media impressions.

The Budget that was then announced more than doubled the current funeral services reimbursement rate. More importantly, however, it is a victory for Canadian veterans.

What set this program apart was the combination of technical guidelines that are unique in the world; a well-documented, hands-on workshop; a detailed electronic tool for users;
and an ongoing technical working group to provide trainers and program stewardship. The public is safer because of
this initiative.

One member of the 2013 CAE graduating class was selected to deliver the valedictorial address. Carolyn delivered an engaging speech on behalf of the 2013 CAE class. Congratulations Carolyn.