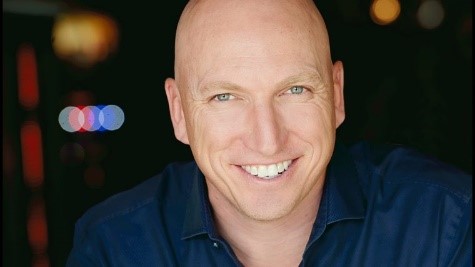 Dave Hemstad is a well-respected veteran of the Canadian comedy scene. He is highly sought after for his particular brand of clean humour that dissects our day to day lives with a lightning-quick wit that is as engaging as it is relatable.

Dave has taped 17 televised gala performances for Just For Laughs, the Halifax Comedy Festival, and the Winnipeg Comedy Festival. He also recorded his own Comedy Now! special. Currently, Dave is a regular and favourite on CBC’s The Debaters and has written for CBC’s Still Standing and for the 2016 Canadian Screen Awards. As an actor, Dave has appeared on TV in Lost Girl, Flashpoint, Bomb Girls, DC Titans among others, and starred in the 2011 series, Almost Heroes.

Dave’ comedic genius is known and admired across Canada by audiences and performers alike, and his confident and hilarious deliveries make him shine with all audiences.