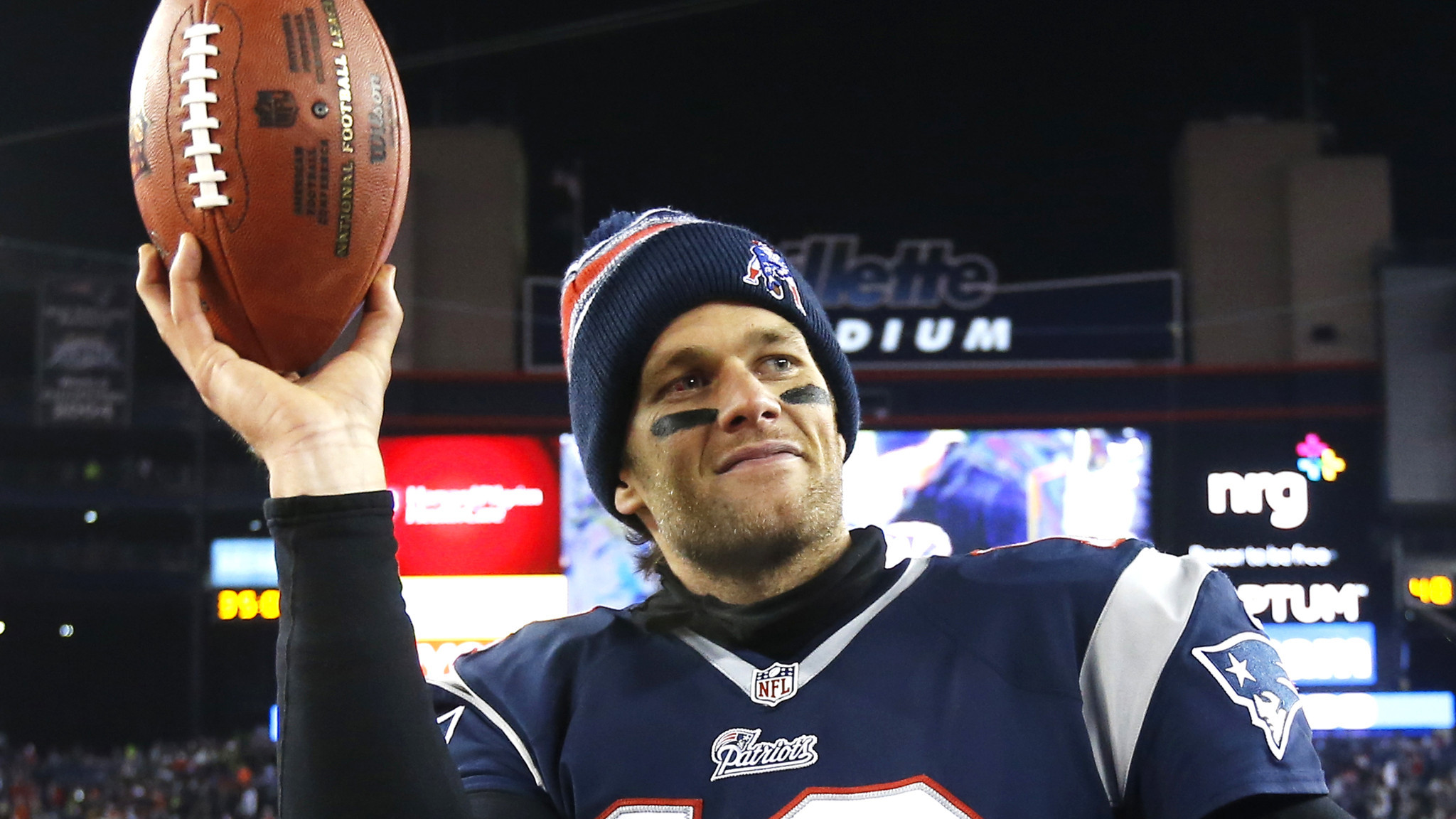 In his lengthy decision of September 3, 2015, U.S. District Judge Richard Berman overturned the four-game suspension issued by NFL Commissioner Roger Goodell to New England Patriots’ quarterback Tom Brady in the “Deflategate” scandal. The decision is very critical of the NFL and its processes, and has been appealed by the NFL. But there are important takeaways from the decision that are of general application for all employers.

Following the AFC Championship Game on January 18, 2015, the NFL commenced an investigation into the apparent use by the Patriots of deliberately deflated balls during the first half of that game. The investigation was conducted by Theodore Wells Jr. together with NFL Executive Vice President and General Counsel, Jeffrey Pash. The “Wells Report” was released in early May, 2015, and found, among other things, that it was “more probable than not that Brady was at least aware of the inappropriate activities … involving the release of air from Patriots game balls”. The Report acknowledged, however, that there was “less direct evidence linking Brady to tampering activities [than others]”.

On May 11, 2015, NFL Executive Vice President Troy Vincent issued two disciplinary letters: one to the Team’s owner, Robert Kraft; the other to Brady. Brady was informed that the evidence showed he was “at least generally aware of the actions of [other] employees”, as it was “unlikely that their actions were done without [his] knowledge”. Vincent also advised Brady of the investigators’ concerns that he failed to “cooperate fully and candidly with the investigation, by refusing to produce any relevant evidence (emails, texts, etc.).” In concluding that Brady’s actions constituted “conduct detrimental to the integrity and public confidence in the game”, Brady was advised that he was suspended for the first four games of the 2015-16 season.

The suspension was appealed by the Player’s Association (NFLPA) and pursuant to the Collective Bargaining Agreement, Commissioner Goodell designated himself as arbitrator. The NFLPA’s motion to have Goodell recuse himself from the case was dismissed – by Goodell. Also dismissed – by Goodell – were Brady’s request for all documents “created, obtained, or reviewed by NFL investigators” and his request to compel Pash to testify.

The arbitration appeal hearing was held before Goodell on June 23, 2015. Goodell upheld the suspension. The Commissioner based his decision on a “consideration of all of the evidence in the record, including the conduct, text messages, and other communications discussed in both the Wells Report and the hearing”. With reference to the quantum of discipline, Goodell stated: “In terms of the appropriate level of discipline, the closest parallel of which I am aware is the collectively bargained discipline imposed for a first violation of the policy governing performance enhancing drugs (four-game suspension)”.

The NFL Management Council filed a motion to confirm the Goodell’s Award while the NFLPA filed a petition to have it vacated. On September 3, 2015, following a much-publicized hearing, Judge Berman issued the Court’s Decision. The suspension was vacated based on what Judge Berman found to be “significant legal deficiencies”, including the following:

The facts of this case are obviously unique to the NFL. So too are the Leagues’ processes. But regardless of the glamour triggered by the people and the industry involved, there are still lessons that all employers can learn from the manner in which these issues were handled.

First, employees who are the subject of a workplace investigation should be made aware of the nature of the allegations against them. This may include disclosing, early on, some or all of the evidence upon which employers might rely. Failing to “show what you got” can detrimentally impact an employer’s case at arbitration. Practically, employers might lose out on settlement opportunities as well.

Second, in any case involving discipline or discharge, an employer must prove there was disciplinable conduct and that the penalty fit the crime. As noted, Judge Berman found there was no “discernable infraction” of any rules, policies etc. by Brady. He was also quite critical of the NFL’s attempt to rely on an automatic four-game suspension for an unrelated rule violation (steroid use). Consideration must always be given to the nature of the breach and the appropriateness of the penalty.

Third, time is well spent at the front end to collect the facts, gather the evidence and consider all options prior to imposing discipline. Since any amount of discipline may be tested, by way of a grievance or other claim, the manner in which discipline is imposed and the reasonableness of an employer’s actions will be important considerations for any adjudicator.