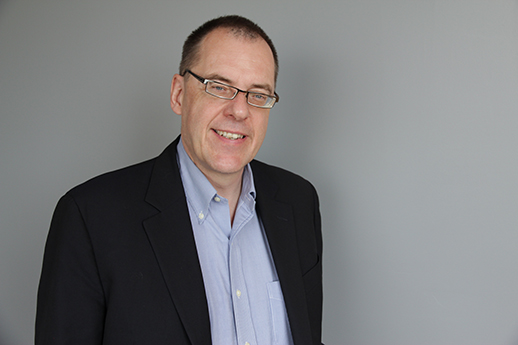 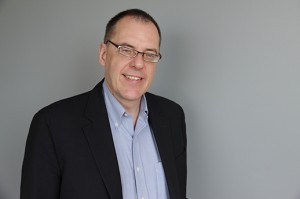 With guest speaker John Ibbitson, Globe and Mail Journalist, Author of The Big Shift
Sponsored by:  The Lavin Agency (use logo) and picture of John (will send)

John Ibbitson’s The Big Shift is a #1 bestselling non-fiction book that gives an inside view of Canada’s new power players: “The country’s centre has shifted west, and power has shifted with it [and] is now shared by two groups: Westerners and Ontario’s suburban middle class.”

Canada is in the midst of a seismic change. The country is becoming more Asian and less European, more Pacific and less Atlantic. The West will increasingly become the Centre. The failing protections for old industries will be swept away. The great cities will grow in size and power, while the rural and regional will further wane. And, Canadians who were born in this country are getting older, while our immigrant population is considerably younger. In this keynote, John Ibbitson explains why businesses that want to succeed must build trust with both of these groups. It’s as important as the financial data you crunch, or how well you manage your marketing mix. Building trust means managing the Big Shift.

With unrivaled understanding of the country’s political and economic situation, Ibbitson offers practical advice for how your business can fit into Canada’s future. He provides his five key rules to building trust, making a profit, and surfing the wave of change, and equips audiences with valuable knowledge of demographics, the labour market, and the business of marketing and selling to a changing nation.

John Ibbitson is the Globe and Mail’s former chief political correspondent. His latest book, The Big Shift: The Seismic Change in Canadian Politics, Business, and Culture and What It Means for Our Future (co-authored with Darrell Bricker), is a national bestseller. He has also served as the Globe’s Queen’s Park columnist, Ottawa political affairs correspondent, and bureau chief in both Washington and Ottawa. His career of covering, analyzing, and commenting on Canadian and American politics is unmatched by any other journalist. On stage, he draws from his unparalleled expertise to help audiences better understand everything from Canada-U.S. relations to the state of federal politics, and where the power in Canada really lies today.

One of Canada’s finest political writers, Ibbitson is currently working on the definitive biography of Prime Minister Stephen Harper.

Prior to his stints in Ottawa and Washington, Ibbitson wrote plays and fiction, which helps explain the captivating polish of his style. His novel The Landing won the Governor General’s Award for Best Children’s Book in 2008.