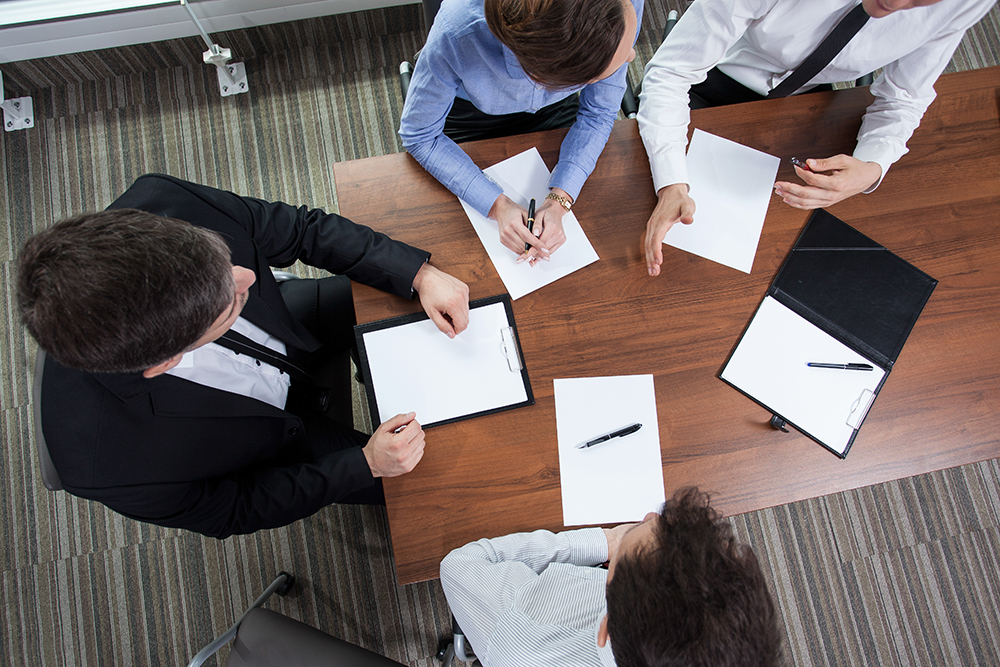 Part One of a Two Part Article

Can I please have a show of hands of those not-for-profit associations that do not have networking as a key element of their member value propositions?   Truth is that Associations were formed out a critical mass of people with common needs and shared interests.  Does that not sound like a description for the perfect networking crowd?

Likely, members demand networking opportunities from their associations because they consistently place a great deal of value on connecting with their peers.  But have we stopped to consider why?  Is it the beverages and food…or is it something deeper that creates the value they seek?

Interestingly, many people believe networking is directly related to job hunting.  When I was in sales, networking was about filling the pipeline with prospects.  In the Association world, networking is about connecting, gathering information, sharing resources and building relations.  Networking provides access to solutions, lays the groundwork for innovation and builds resources that may be a significant benefit both personally and professionally.

Networking is a critical success factor for high performing Associations and a foundational element of the member value proposition.

The CSAE national conference recently ended and can be considered uber-networking central!  Of course, there are many educational opportunities, but I have always held out the networking as the greatest value.  Why?  Because while education provides a great foundation of general, theoretical information…networking provides knowledge in the lessons learned from the real life application of that educational information.  We get that knowledge from interacting with our peers through networking.

Networking is about connections that build your resource and support base that can be called upon when required.  Networking is like an online game…you build up points to be able to buy stuff.  You get imaginary points by helping others through sharing resources, connecting people, pointing them in the right direction or some other value added assistance.  Then when you are in need, the door is open to reap some returns.

It is very much relationship building.  Relationships are value exchanges where both parties obtain something of value.  As with any relationship, some effort is required to make and maintain the connections.  The beauty about networking is there is no pressure to take the relationship to the next level.

Networking is also an excuse to leave behind the day to day grind and refocus on the important issues, rather than the urgent.

Why is networking so valued?

During peer networking, there is someone within that room that has something each participant wants or needs.  It’s like a mystery game…they just have to find who has that something.  Your role as an Association is to facilitate those connections.

What are the possible outcomes of networking?

The outcomes from networking are very much personal and dependent on the individual.  However, it is helpful to understand what the potential outcomes are from networking.  I have broken those down into three categories, each an evolution from the preceding.

The purposeful outcome is an increase in value obtained from networking, and occurs when interaction takes place following the networking event to obtain more detail on a professional matter that was identified during networking.  One party has experience or resources to provide the other to assist in managing a challenge.

Bio:
Dana Cooper is the Executive Director of Orthotics Prosthetics Canada and an association management consultant with AMCES.  He is a Certified Association Executive (CAE) and possesses an MBA degree in marketing.  He has presented at numerous national conferences and authored articles on membership service, the member experience, relationship building and service delivery.  Dana is the instructor of CAE200, the membership module for the CAE program.