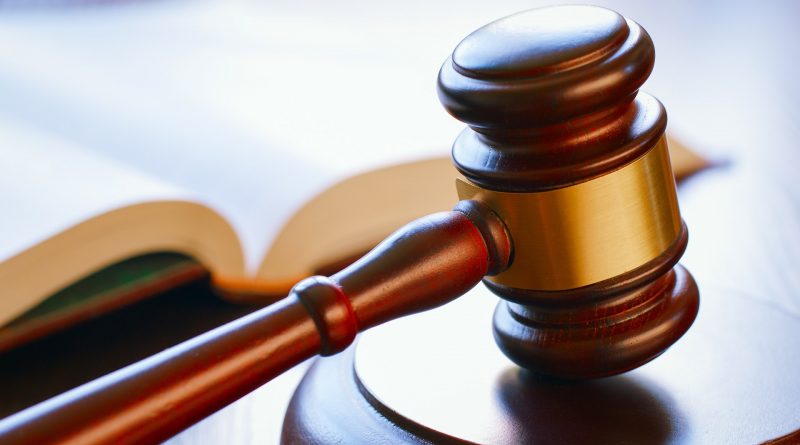 At long last, the wait is almost over, and the Ontario Not-for-Profit Corporations Act, 2010 (“ONCA”) will soon be proclaimed into force. The decade-old piece of legislation received Royal Assent in 2010 but will finally be brought into force on October 19, 2021, according to a provincial government announcement published on August 17, 2021 (the “Announcement”). The Announcement indicates that the ONCA will come into force at the same time as the new Ontario Business Registry takes effect to provide a modern legislative framework for Ontario’s not-for-profit corporations.

The ONCA was originally targeted to be proclaimed on July 1, 2013, but this was delayed to include amendments to the ONCA embodied in Bill 85. However, Bill 85 died on Order Paper due to the dissolution of the Ontario Parliament on May 2, 2014. In the fall of 2017, the Ontario government again began to move forward with the corporate reform for the not-for-profit sector by enacting Bill 154, making certain changes to the ONCA. Following the enactment of Bill 154, the Ministry indicated that it was upgrading technology to support the changes implemented by Bill 154 and to improve service delivery.

To prevent the ONCA from becoming subject to repeal pursuant to the Legislation Act, 2006, Motion 89 was carried on September 21, 2020, extending the deadline for the ONCA to be proclaimed by one year to December 31, 2021. However, the extension did not apply to provisions in the ONCA dealing with class voting and non-voting members’ rights. The ONCA was subsequently amended by Bill 276, Supporting Recovery and Competitiveness Act, 2021 to clean up remaining references to voting rights of non-voting classes and the requirement of mandatory class vote, among other changes. Finally, two regulations supporting the implementation of the ONCA and 12 regulations supporting the upcoming launch of the Ontario Business Registry were filed on June 3, 2021, as set out in the June 2021 Charity & NFP Law Update. Once the ONCA is in force, the ONCA will automatically apply to all non-share capital corporations incorporated under Part III of the Ontario Corporations Act. Although it is optional for corporations to undertake a transition process within three years to amend their governing documents to comply with the rules in the ONCA, it is generally prudent for corporations to undertake the transition process in order to avoid uncertainty of their documents by: (a) filing articles of amendment; and (b) adopting a new ONCA compliant by-law. Further details on the transition process