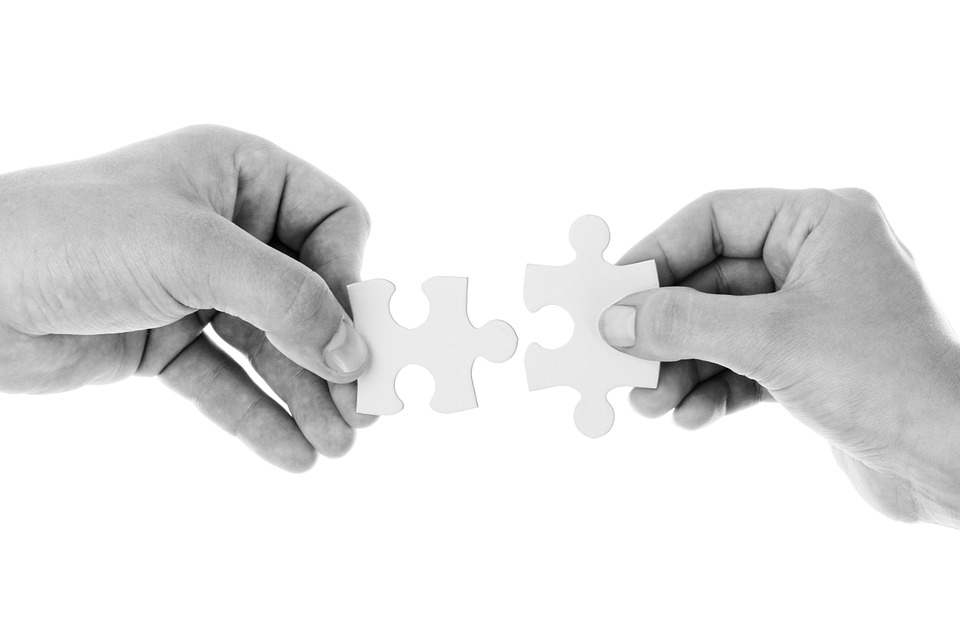 Bylaws derived from “Articles of Incorporation” do not require a “Dissolution Clause.”  So the question of why some bylaws exclude such a clause needs to be asked as part of good governance.

In 2015, Industry Canada sent out over 671 notices to associations under the Canada Not for Profit Corporations Act with the intent to dissolve the corporation for failure to transition to the new act that came into force in October 11, 2014. Associations, foundations, charities and similar organizations were given 120 days to comply.

Furthermore, in 2016, for the months of January through May, another 173 notices were sent. I was surprised to find that some associations, from medium to large, were caught off guard and scurried to comply while others, assuming that it was a wakeup call, moved to dissolve.

Corporation Canada is on the move to clean up outstanding accounts. When the new Ontario Not For Profit Act comes into effect, compliance with a transition period of three years will apply. How diligent the authorities tasked with enforcing this Act will be is unknown at this time?

When considering making the tough call to truly look at the possibility of having to dissolve a long-term association is emotional and creates tense times for the board of directors. I experienced this personally with a client whose association was over 125 years old. It was strong in good times, but it was losing members in the past few years. Bringing in expert advice, talent and good marketing plans were thought to be the fix, but when the ship had been sinking slowly for years, it was impossible to salvage. Looking forward two years to 2017 meant that funds would not carry them through another year. The options of going bankrupt or dissolving was put to the board. Resistance from board members was understandable, but finally facts spoke to reality and the board gave approval to dissolve.

Leaders of organizations must be honest about the future of their associations and forthright with the board in terms of where the organization stands now and in two to five years. Change is something that at times is unknown.

These steps are not easy. You have members’ revenue at stake and you need their approval through a special resolution. If you have more than one class of members, you must also require their approval as well as non-voting members. There are several documents to complete from the Canada Revenue Agency and Industry Canada. Timelines need to be established as to when to cease doing business. Investments must be dissolved. Financials as to account payables and receivables need to be resolved. Terms of contracts need to be reviewed, including penalty clauses if cancelled. Bank accounts must be closed, including establishing time lines required in keeping the account open for a period of time. Sponsors have to be notified. While this process is being done, it’s crucial that several communications go out to members in order to be transparent on timelines and all other actions. For some long-term supporters, resistance may occur based on their longevity with the association.

Recently, I learned another long-term association under new leadership found itself in trouble with a bleak outlook down the road. Good leadership, strategic direction and hard decisions had to be made to ensure the longevity of the association. Perhaps this article may not sit well with some, but the reality is that some associations are struggling, whether they’re federal or provincial. I would say this is part of risk management having the knowledge on the so-called back burner. If dissolved, what rights do your members have when not a charity? The best advice is also to hire a lawyer who is well-versed in handling dissolution of associations.

The Government of Canada website provides information on how to dissolve a not-for-profit association. The information can be found at www.ic.gc.ca/eic/site/cd-dgc.nsf/eng/cs05167.html

I believe that some Ontario provincial associations have already changed their bylaws based on the proposed new act, while other are still waiting. A reminder of what is being proposed can be reviewed at https://www.ontario.ca/page/rules-not-profit-and-charitable-corporations

Think about including a ‘Dissolution Clause” if not already when next you amend your Bylaws.