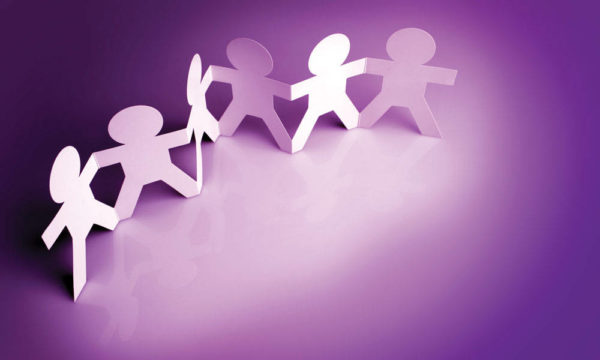 CEOs who are the sole staff member have a lot of authority, but a lot of communicating to do with the board. One expert offers some advice about how to manage the challenge.

Most association executives have the benefit of a support system that’s near at hand: the staff. If there are challenges to how to implement the board’s vision for how to run the organization, the CEO can always lean on the expertise and creativity of other employees.

Now, imagine you don’t have the staff.

David M. Patt, CAE, founder of the consulting and interim management firm Association Executive Management, has been pondering the role of the association CEO who’s the sole staffer, having been in that position a few times himself. And in a new handbook, “What the Executive Director of a Very Small Organization Needs to Know,” [PDF] he offers some practical advice for how to successfully handle the gig.

Which isn’t easy. Running an association as the sole staffer is the double black diamond trail of soft-skills leadership: Earn the board’s trust, and you’ll likely survive, but much of the job involves constantly proving your trustworthiness. “If you conduct yourself in too assertive a manner, as might be appropriate in a larger organization, you may be viewed as an interloper who is imposing your will on their group,” he writes.

One of the first orders of business, Patt says, is to try to get something in writing about your roles—while being aware that the board may resist a formal contract. “Your role of authority should be in there—do you have the authority to hire and supervise people?” Patt says. But even if that authority is codified, it still ought to backed up with a verbal understanding. “The board doesn’t always understand what an executive director does. When you’re interviewing, you need to be talking about what you’ll be doing. Don’t assume things.”

Once that’s settled, Patt says, don’t rush to be the big-picture, strategic-plan person. Instead, look for small but substantive wins that show your ability to run the organization. “Send out membership renewals in a timely fashion,” he writes. “Prepare and disseminate the newsletter and other communications on time. File IRS documents when they are due.”

Even in those modest cases, Patt says, you can’t explain too much to the board about what you’re up to. “What you want to do is communicate with the board members in a ‘just kind of an FYI’ way a lot of times, just so they get to know you and get comfortable with you,” he says. “That’s an important thing, and it can also be kind of frustrating, cause here you’ve got things that you can see have to get done, and sometimes they’re just not going to let you do it.”

If you’ve built up enough goodwill with the board, especially the president, Patt says, you can start weaving a bit of strategy into the conversations. Patt recalls a discussion with one group about an advocacy plan that would have been expensive and gained little traction. Patt gently proposed a second option, selling the point that it was a more likely success that was in line with the mission. “You have to find a way to get that message through, because you’re talking to people as if they speak another language, and you’ve got to learn their language.”

You’ll know quick if you haven’t picked up the lingo: “When they reject your suggestions—that’s the biggest one,” he says. “That can show itself in a lot of different places. You can tell them about a balanced budget and they’ll say they don’t need that. Some places don’t even have a budget.”

But there’s an upside to solo-CEOing: It’s likely not too difficult to look like a miracle worker. Patt recalls how a simple suggestion that an association’s website promote an event three months in advance rather than one month out was a resounding success. So cultivating a yes-and attitude with the board can go a long way, so long as you can steer it in a more sensible direction. And that means making peace with some unpreferable decisions, at least for a time.  “You don’t want them to see you as a naysayer,” Patt says. “So you’ve got to decide what you can let go of and which you can’t.”

Have you led an organization with a very small staff, or where you were the sole staffer? Share your experiences in the comments.