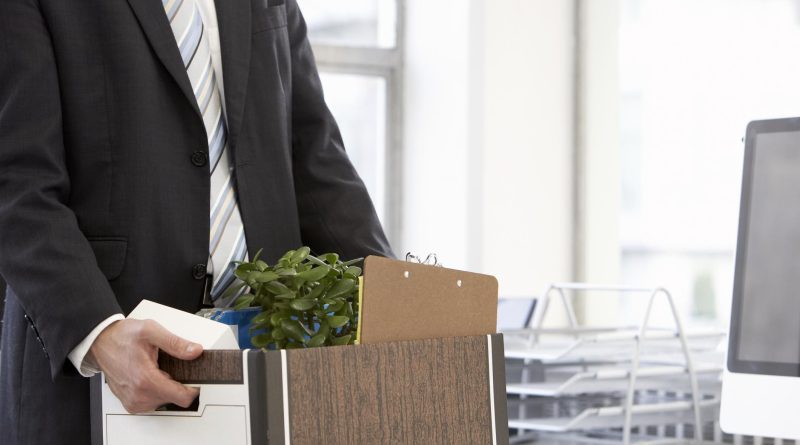 In February of 2020, I was honoured to join Cathy Cummings and Christine Staley to present a Winter Summit Concurrent Session on the First 90 Days as the new Executive Director of an Association, where I traced lessons from my first 90 days with the Air Cadet League of Canada, Ontario Provincial Committee from January to March of 2019.

I think by that point in 2020 it was already clear (at least to me) that my role as ED of the League would likely be high-impact and short-term. One of the big tasks for every ED in their first 90 days and beyond is to figure “it” out: what does the organization need, what parts of your toolbox do you most need to bring to the table, and what exactly is it that you will need to have accomplished to feel like you’re “done”.

Here’s a couple things I already knew, on 6 February 2020 as I stood in Room 19 of the Nottawasaga Inn:

By mid-2021 the perfect storm was beginning to brew; it told me it was time to start thinking about moving on. I had stabilized the League’s finances and overseen drastic improvements to financial reporting; reoriented the Board’s focus out of the operational weeds and onto strategic concerns; supported the enhancement of communications and fundraising (the League is a registered charity); built a team of very diverse individuals into a collegial and cohesive unit; improved and innovated the working relationship with the League’s Armed Forces partners; and started a shift in focus to improving the Member Value Statement for nearly 2500 volunteer leaders. BUT I was tired, worn down by the small but vocal minority fans of “the way we’ve always done it”, and convinced that fresh eyes and new energy could continue to push important change forward.

And so I joined “the great resignation” and then I calmly went back to doing my job. Next, much in the same way that I brought all of my career experiences to my first 90 days – including countless Association Management Company (AMC) transitions – I channelled all my lessons learned into a strong exit.

First, I showed respect for the most important relationship you have as Chief Staff Officer (CSO); I called my Board Chair to let him know I had decided to resign. Unless they are personally the source of workplace toxicity, give your direct boss warning. Yes, you do need to provide a written resignation, but do the person you report to the courtesy of being told.

In resigning, I provided my contractually obligated four weeks of notice, and truth be told, even that turned out to be pretty tight. For the love of all that is holy, give at least two weeks notice, and more if you hold a senior position. If I had it to do again, I’d give a couple of months notice – 90 days seems like a clean book-end.

Lastly, I did everything in my power to set up the next gal (or guy) for success. I was candid, I was transparent (especially about making sure I identified to the appropriate person the tasks left unfinished), I wrote it down (your girl wrote a novel of a transition memo), I was organized (I spent time refiling documents in logical places, and I stuck to a file naming convention to the greatest extent practical – note, this could have been better if I’d given myself a longer exit runway). I simply tried to be helpful.

So, why should you bother quitting well? You have your reasons for quitting, and it would be easier to simply put your feet up on your desk for two weeks and then sashay out the front door.

Well, for starters, there is your professional reputation. This is your internal barometer of right vs wrong, professional vs petulant. Take the high road, because it’s the only possible road to no regrets and you can walk away head held high.

Next, and I have learned this first hand: DO NOT BURN BRIDGES. Let me tell you a story about someone I worked with once, who I didn’t really like very much. I always treated that person with respect and dignity, and did not take an opening I had once to really hit them when they were down. People still tell me on occasion that if my name comes up in conversation, this person has nothing but glowing things to say. The lesson: if someone else sets the bridges on fire, let those suckers burn, but do not throw the match, ever.

Finally, let’s be a bit selfish. When you do a job, day in and day out, you leave a mark. The best way to preserve the legacy you have left behind is by quitting well.

If you’re thinking of joining me on the great resignation, I hope you too will do it in a way you’ll always be proud of.

**This article was adapted from the author’s weekly “Tuesday Thoughts” posted each Tuesday Morning to https://www.linkedin.com/in/daniellesrussell/, covering a wide array of Leadership, Not-for-Profit and Personal Development Topics.**

Danielle S. Russell, CAE is an active member of the Association Industry. She currently serves CSAE in various volunteer roles, including as a member of the Board of Directors, has previously chaired the majority of Trillium Committees and is a past member of the Trillium Network Council. From January 2019 to December 2021 Danielle worked at the Air Cadet League of Canada, Ontario Provincial Committee as Executive Director and Chief Operating Officer. Previous to her work with the League, Ms. Russell worked for two of Canada’s leading Association Management Companies, after starting her career as a Political Advisor to Ontario’s Minister of Municipal Affairs and Housing. Danielle is currently a part-time Faculty member in the School of Business and Marketing at Seneca College where she is teaching Organizational Behaviour, keeping busy as she searches for her next great career adventure.