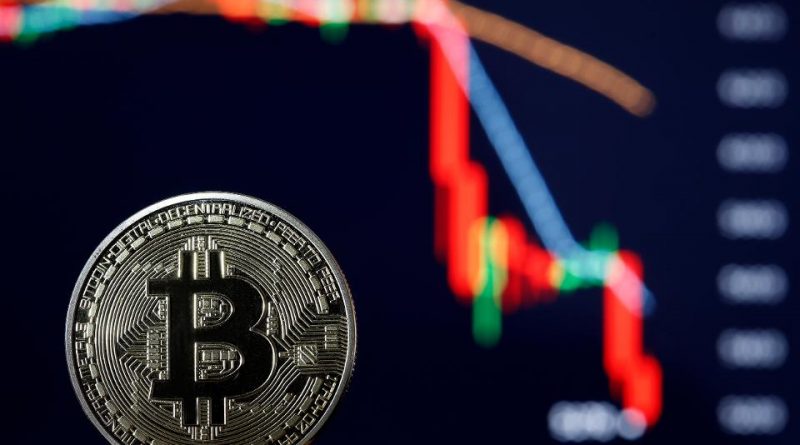 By: Jason Shim and Anne Connelly

Five years after writing, “Bitcoin and its potential: Considerations for Associations”, bitcoin and blockchain technology are more relevant than ever for non-profits associations.

Since 2015, an increasing number of organizations including major players like the American Red Cross, Givewell, and Wikipedia have launched bitcoin donation programs. And donors are responding. In 2017, an anonymous donor launched the Pineapple Fund, an $86M charitable project that supported over 60 charities. Also, in 2017, a group of developers collaborated to create the Merry Merkle fundraiser to raise over $70k in ether for Covenant House Toronto.

More importantly, many organizations have launched more comprehensive blockchain pilots. For example, the World Wildlife Fund has partnered with Consensys on Impactio, a blockchain-based platform that enables global collaboration to curate, fund, and deliver impactful projects at scale. The World Food Program launched a pilot that used cryptocurrencies to support refugees seeking food aid in Pakistan and Jordan. This implementation is poised to save them over $20M per year. The University Health Network (UHN) in Toronto is also collaborating with eHealth Ontario, IBM, and the Blockchain Research Institute on piloting a blockchain health records platform that will allow patients to control who has access to their medical information.

As cryptocurrency and blockchain technology continues to be professionalized, academia has also responded with the emergence of Ledger in 2016, a peer-reviewed academic journal published at the University of Pittsburgh, dedicated to the study of cryptocurrencies and shared ledgers. http://ledger.pitt.edu/ In 2017, the Blockchain Research Institute was also created in Toronto. Canadian schools are keeping pace – McMaster University is granting students blockchain-based diplomas and George Brown College has launched a program in blockchain development.

Looking ahead, the field will continue to mature as Canadian stable coin projects are underway and associations can expect that as the technology continues to develop and evolve, there will be impacts on identity verification, asset tracking, and smart contracting.

By 2025, we expect to see additional blockchain-driven changes to financial transactions, asset tracking, and identity management; however, the full impact to associations remains to be seen and organizations can prepare by strategically exploring these technologies as they emerge.

Anne Connelly is passionate about harnessing blockchain and decentralized technology to transform the lives of people in developing countries. Anne is Faculty at Singularity University, teaching global leaders how exponential technologies can solve problems that impact over a billion people. She has been an active part of the global blockchain community since 2012, and has worked with notable companies including Bunz, Decentral, and Ledger Labs. She previously worked with Doctors Without Borders Canada in Central African Republic and the DR Congo, and currently serves on their board of directors. She has a Bachelor of Life Sciences from Queen’s University, an MBA from McMaster University, and a Fintech Certificate from MIT. She was honoured as one of CBC’s 12 Young Leaders Changing Canada and one of the Fifty Most Inspirational Women in Technology in Canada.

Jason Shim loves to explore how technology can make a difference in the world. With experience spanning the non-profit and academic sectors, Jason has consistently helped organizations stay ahead of the technology curve. Jason currently serves as Director of Digital Strategy & Transformation at Pathways to Education Canada, an organization dedicated to helping youth living in low-income communities to graduate from high school and reach their full potential. In 2013, he led Pathways to become the first charity to issue tax receipts for Bitcoin donations. Jason currently serves as Board Chair of NTEN, which supports nonprofits in using technology to effectively meet their missions.