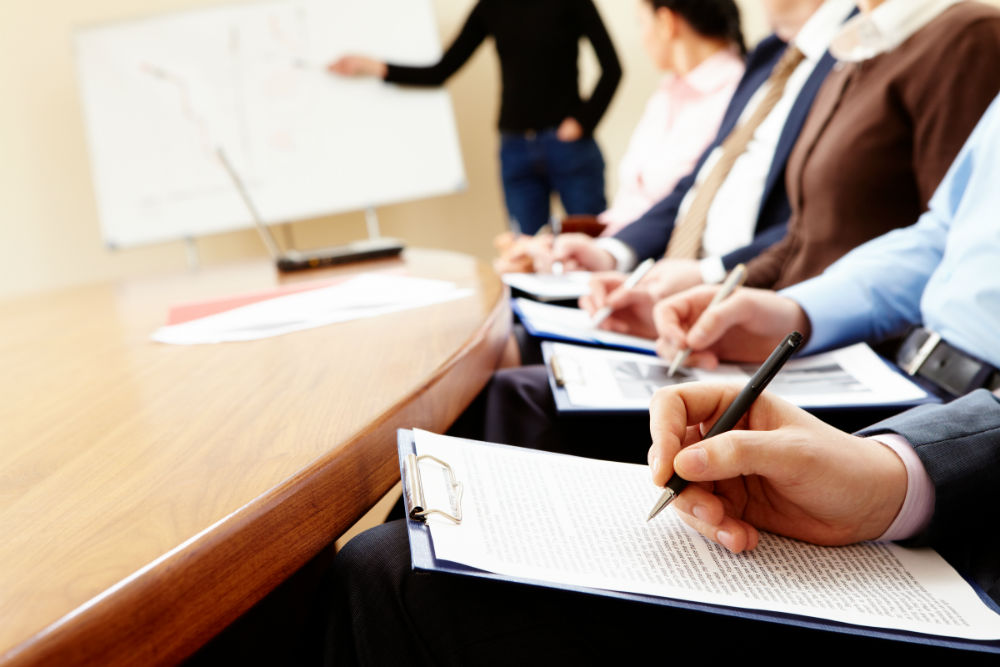 On July 1, 2014, new legislation will take effect that will impact the email marketing and communication practices of all Canadian organizations, including those in the not-for-profit sector. The Canadian government has passed legislation that will prohibit the sending of commercial electronic messages unless the messages meet consent, content and unsubscribe requirements. While there are provisions in the legislation that will assist not-for-profit organizations (“NFPs”) in certain circumstances, NFPs must comply with the law because there is no general exemption for these organizations.

Any individual, business or organization that sends commercial electronic messages (such as email and text messages) (“CEMs”) needs to take action to make sure it complies. Keep in mind that although CASL refers to “spam”, the law is drafted so that it applies to a much broader array of messages than would normally be regarded as spam. “Commercial activity” is defined broadly in CASL to include any transaction, act or other conduct that has a commercial character, even if the person carrying it out does not expect to profit from it. For example, electronic messages sent by a NFP to promote a fundraiser or networking event that is not carried out in expectation of profit for the members but does have a commercial character will be a CEM and will have to comply with CASL.

Technically, a single email sent to a person that has a commercial purpose falls under CASL. In addition, since CASL applies to CEMs sent from or accessed in Canada, persons located outside Canada will also need to comply if they send CEMs to recipients in Canada.

In addition to the exceptions discussed above, NFPs may be exempted from some CASL requirements based on other factors related to its business, operations, interactions, or relationships. The applicability of the exceptions can be complex and confusing, so seeking professional advice prior to relying on any exception is recommended.

Failure to comply with CASL can have very serious consequences. The administrative monetary penalties for a violation are up to $1 million for individuals and up to $10 million for organizations, per violation. In addition, beginning on July 1, 2017, individuals will have a private right of action directly against individuals, businesses or organizations who send CEMs that are not in compliance with CASL and that result in damages to the recipient.

It is important to begin preparing for CASL immediately. NFPs should begin by auditing (or developing) their electronic messaging policy to determine what types of CEMs they send, to whom they send the CEMs, and whether they have express or implied consent to send CEMs to the contacts on their mailing lists. NFPs should also assess their technological abilities to ensure they are capable of satisfying the unsubscribe requirements and acting upon unsubscribe requests. Finally, NFPs should educate their employees, members and other representatives about the CASL requirements to promote organization-wide compliance.