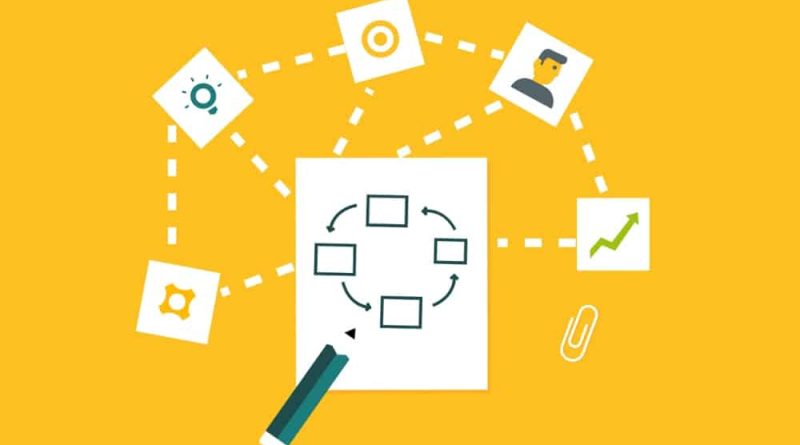 Governments are changing all across Canada. In Ontario, Premier Doug Ford was recently re-elected with a larger majority government. In Alberta, Danielle Smith recently won the United Conservative Party leadership and is now Premier. In British Columbia, Premier John Horgan is stepping down, and the BC NDP are currently going through a leadership race. Federally, Pierre Poilievre recently won the Conservative Party of Canada leadership and polls show him poised to win in an upcoming election.

To be effective in advocacy, associations need to remain aware of these changes and how best to engage with new governments and new leaders. The following are five ways that associations can ensure their sector is at the table, instead of on the menu.

The foundation of any advocacy campaign is direct lobbying. Association leaders should be constantly meeting with government officials to discuss issues impacting members. This includes meeting with elected officials, public servants, and ministerial staff. Government officials are dealing with hundreds of issues a week, so it’s always important to ensure that you’re present. By staying engaged, you can ensure that you and your association are thought of for policy development, consultations, and other government activities.

One of the best ways to engage your members in advocacy activities is at the local level. Elected officials meet constantly with lobbyists and association leaders, but really cherish the opportunity when they can meet with a member who is growing a business or employing individuals in their community. Working with your members to get them to meet with their local elected official in their constituency office or inviting them to tour their own office or project can help that official understand firsthand the breadth of the sector you represent.

Prior to the internet, one of the ways that associations would engage a large number of members in advocacy was through letter writing campaigns. Thankfully, this process has now been digitized. Through tools like CSAE Digital Advocacy, associations can create digital campaigns that allow their members to send emails directly to their local elected officials through the click of a button. These campaigns allow elected officials to know that there are dozens, or sometimes hundreds, of their constituents that are concerned about an issue. The saying “all politics is local” remains true today.

Every successful advocacy campaign includes a component of media relations. Through press conferences, press releases, or opinion editorials, you can ensure that the media and the public are aware of the issue that you’re advocating on. Anything that gains the media’s attention is sure to catch the government’s attention as well. By raising the profile of your advocacy issues within the media, you can better ensure that governments pay attention to you and your association.

Nearly every elected official uses social media, and many of them personally use some of their channels. I have seen Members of Parliament spend hours on Twitter and Instagram, responding to other users and checking their feeds. Most advocacy campaigns nowadays include a component of social media to promote messaging directly to elected officials. Either through an organic or paid campaign, platforms like Twitter and Instagram can help you to easily get your messages in front of those you’re trying to reach. Social media can also help to drive traffic to your digital advocacy campaign, or promote a recent story that you had published in a newspaper. Don’t forget to use this important tool!

Kyle Larkin is the Vice-President at Impact Public Affairs and has spent nearly a decade in government relations, public relations and politics. He manages and executes public affairs strategies for national and provincial organizations, achieving short-term and long-term objectives. Kyle has successfully changed policies at the federal and provincial levels and has been featured in numerous media publications, including the BBC.