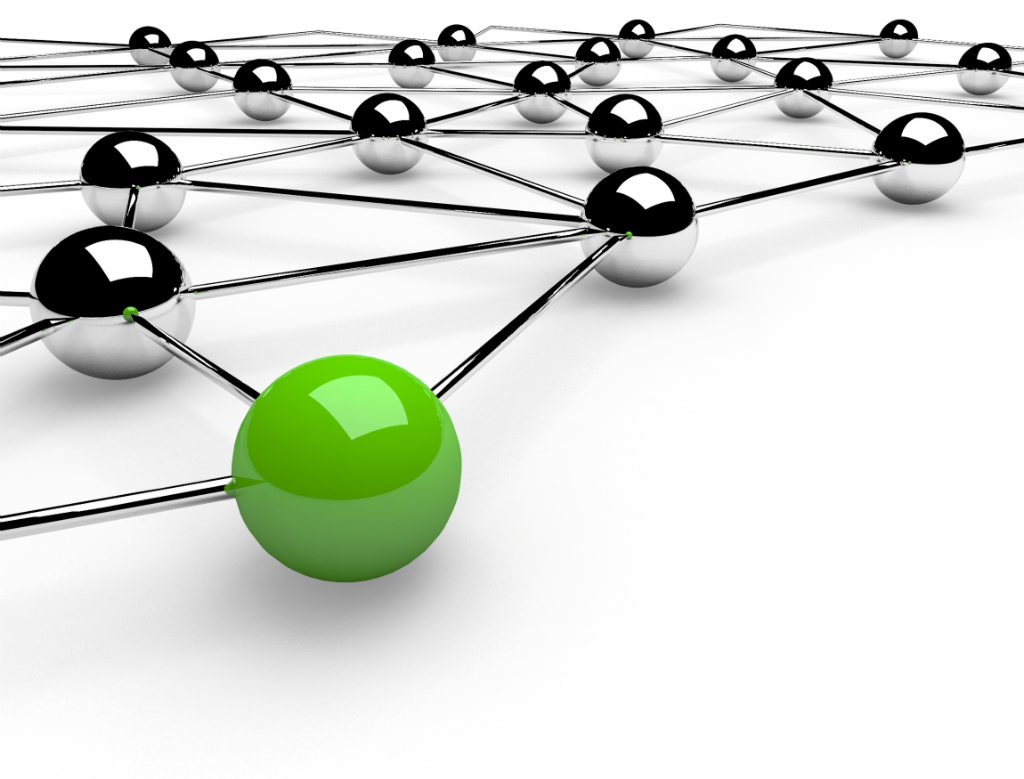 For those of you who were unable to attend CSAE’s National Conference in September, I want to bring you up-to-speed on a few of the issues CSAE National is facing and the steps they are taking to address them.

Serge Micheli, CAE, CEM, (your Past-President) and I sat down with Michael Anderson, CAE, CSAE President and CEO at the end of September and he explained that the National Board had established a task force to look at the CSAE business model. Although this is a board task force, collaboration with the Chapters is a key factor towards the health of the organization. Michael also confirmed that the Trillium Chapter’s feedback would be welcomed.

Michael gave an update at the Trillium Chapter’s AGM back in October, and on November 14th all members received an email from Jackie Norman CAE, CSAE Board Chair for 2013/2014. Jackie mentioned that “CSAE’s traditional market has evolved, and the association must change as well. CSAE is facing demographic issues similar to many other associations and we clearly have significant challenges in front of us.

“The (National) Board had agreed upon a recommended path forward. A Finance Committee, struck to evaluate CSAE’s financial assumptions and related risks, has met regularly since late September and the year end forecast has improved.

“In addition, a Business Model Task Force is addressing CSAE’s business model and revenue generation opportunities. That group meets every second week and is using a process to better define and develop a new model for Board consideration. Their work will not occur in a vacuum and they will soon begin the consultation process with Chapters and members to develop a business model that delivers even more member value regardless of location.”

I wanted to assure you that collaboration with the Trillium Chapter is happening. A face-to-face meeting took place on December 18th between your executive and members of the Board. This meeting was focused on the future and although the broad based discussion points were based on customer segments and value propositions, additional comments, observations and questions were welcomed. The task force will also be seeking input from all members and stakeholders and the dialogue will continue at the January 2014 Leadership Forum with the National Board, staff and Chapter Leaders.

Another update is scheduled for the March issue of FORUM and a final report from the task force to National is expected by April 2014.